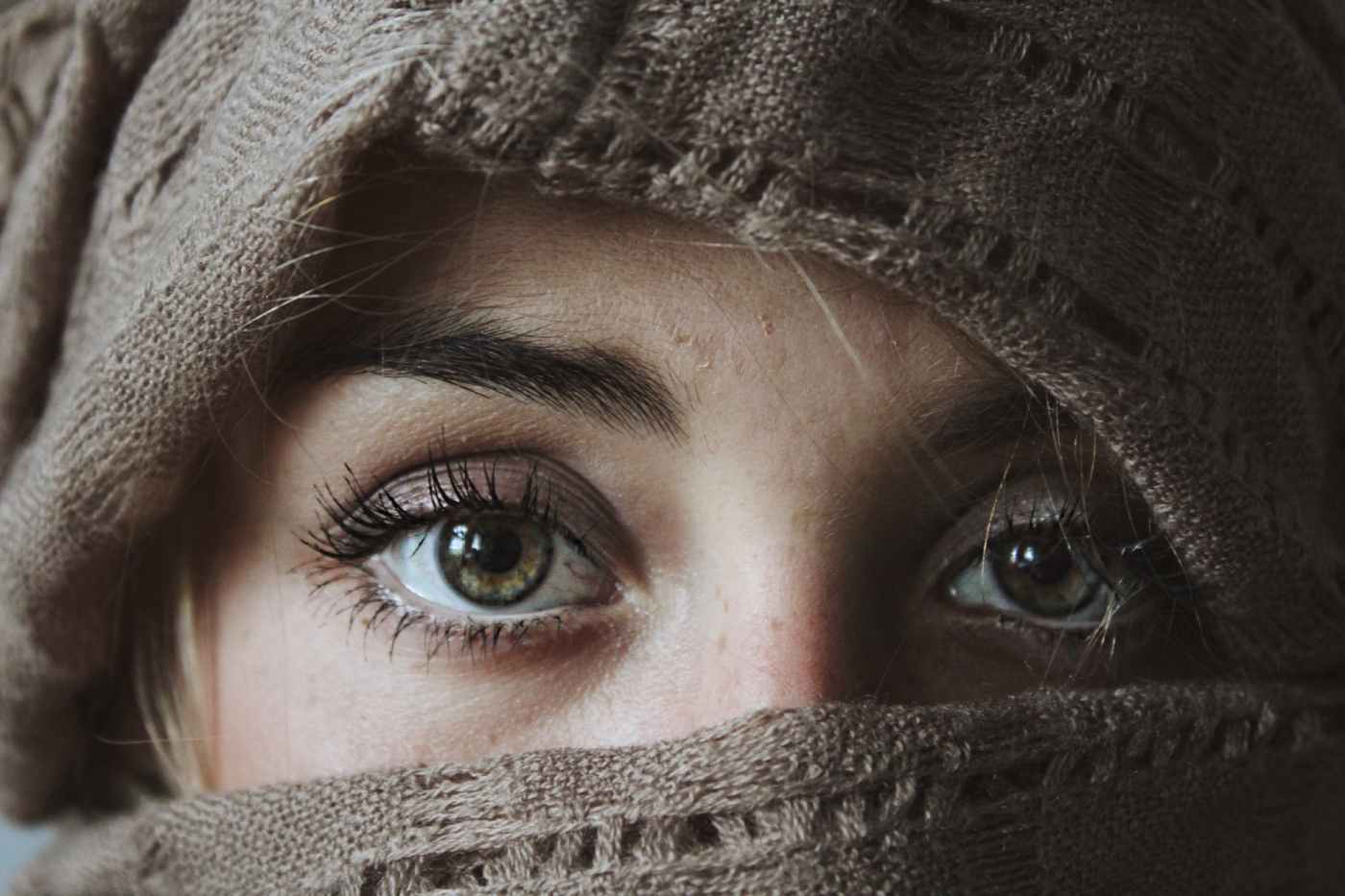 Now, if you know me, you know that I hate politics. You know that I generally post things and try to keep the offense level to a bare minimum, if at all. And then there’s that day that I snap. Today is that day.

I am completely, utterly and profoundly offended by the offended. I am SICK and TIRED of all these crybabies! What was once a valuable tool for recognizing when people were truly jackasses and offensive in their language to others has risen to epidemic levels of stupidity! You know what? The word “nigger” is offensive. It doesn’t matter who you are; if you’re not offended by the “N” word, you’re probably racist and part of the bigger problem. But what I’m trying to outline here is that is real offense. To take a photo of a complete stranger in the locker room at the gym and post it on social media with nasty comments about their size is OFFENSIVE. Who on EARTH does that? I’ll tell you who, some self-absorbed little twit with nothing better to do with their nothing life. That’s who. The same one who is going to cry that they are offended by Oreo cookies for depicting black on white on black instead of recognizing it is a damn cookie.

People have confused freedom of speech with being offended by every single thing they don’t agree with. You can disagree with someone’s views, beliefs, photography, story-telling and choice of President of the United States without going into defense and offended mode. Just because I don’t like your choice for the cover of Time, doesn’t mean I’m offended by it. It means I didn’t like it this time. But guess what? I don’t have to look at it if I don’t want to. Don’t like that blog post? Don’t view it. Turned off by Caitlyn Jenner? Look the other way. Seriously, people. When did your ability to make a choice or a decision to not enjoy something dissolve and evolve into being offended?

I don’t care who takes a knee during national anthems at football games. Make your statement. I don’t care if gay men steal a kiss in public the same way any other couple does. I don’t care if men dress in drag and I don’t care if people smoke pot or cigarettes or anything else. I don’t care if you still sport a mullet (although I’m laughing inside). It’s not my damn business! I am unaffected. I’m wondering where common manners went. Common sense. When did everyone start reading so deeply into every single solitary thing that people say and do?

There are sooooo many things I could call offensive if my brain was much, much smaller. There’s folks that like to post every introspective thought they have on Facebook and claim they need to “heal themselves”, take more “me time”, you know the ones I’m talking about. They drive me nuts, because what I really sense is low self- esteem and the need to constantly build themselves up through social media. Heal thyself. But can you do it quietly? Do you constantly need to talk about your mental health, your vagina, your need for validation, self-love blah blah blah blah blah. It becomes the noise the teachers from Peanuts specials make. But do I find it offensive? No. Annoying is the proper word. I can look away anytime I want to. And I do. Regularly. And try to suppress my eyes from rolling every single time.

There are some things that are truly offensive. Don’t confuse them with things that you find disagreeable. There’s a difference. And I really don’t believe I’m in the minority on this. I think there is a whole group of us who are offended by the offended and who find all this ridiculous.

Relax people. In the words of Bob Marley “Every little thing is gonna be alright.”