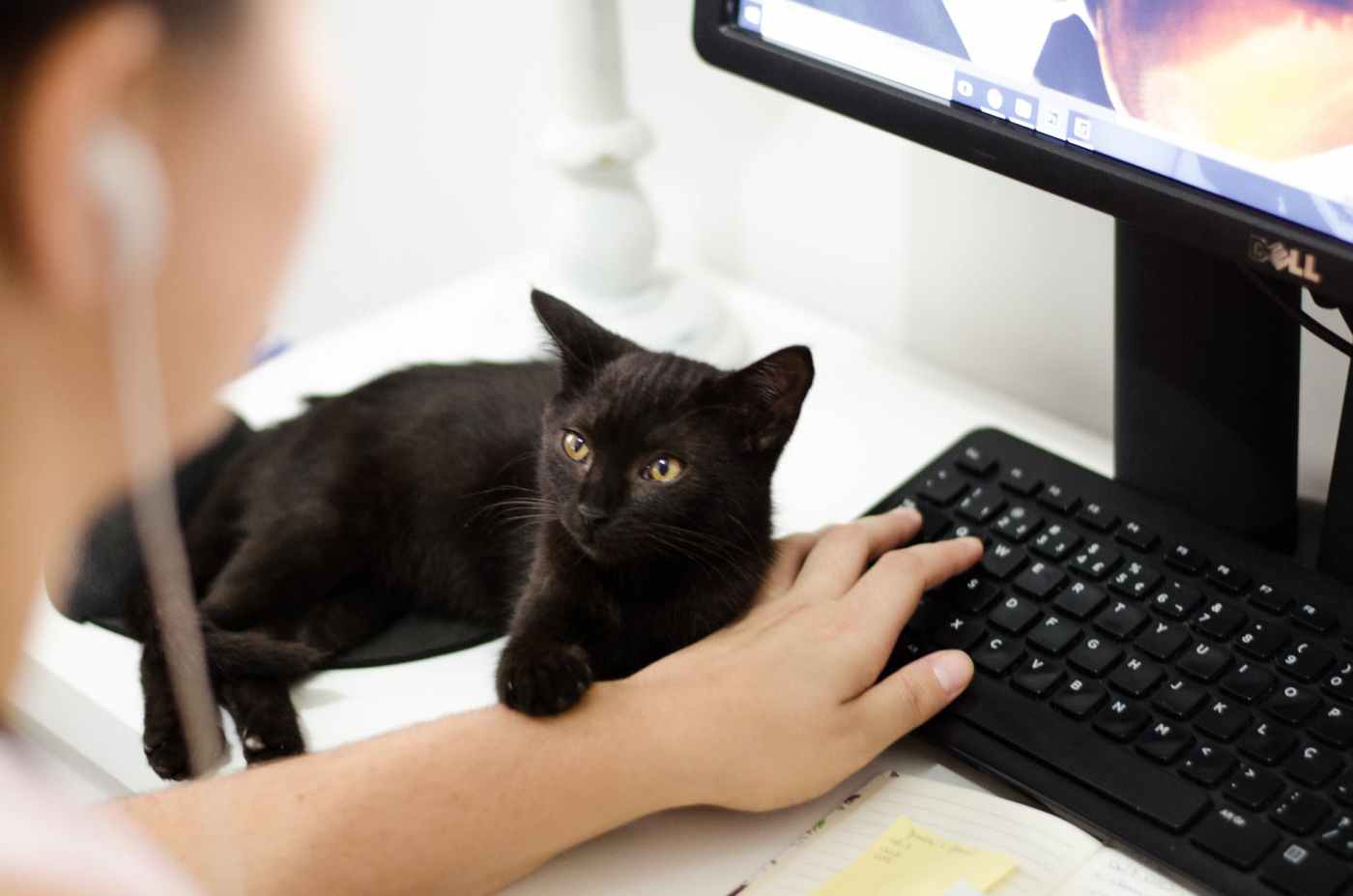 As we begin to wind down 2019, I realize that I have never had a year where I thought “wow, that was the worst year ever, I’m so glad it’s over”. But admittedly, this has been a tough one. It started in February, when I lost my old buddy Uno. I remember vividly the day that dog came home with me, just one and a half years old. We thought of naming him something else, but my daughter was small and I wasn’t down with Glitter or Sparkles so he was always Uno. And he stayed with us for another 16 years. As he approached his 18th year, on February 22nd, we let him go. It was tough, although not unexpected. We were so happy he had such a great life with us all those years and he filled ours with so much happiness. He was such a great dog.

Bella left us next, and we were blindsided. She wasn’t even seven. One day she was fine and the next she was not. Within 72 hours we had made that very difficult decision about pain, suffering, and quality of life. We never thought we could love a dog as much as we did Uno, but we did. We absolutely adored Bella in the short time she was with us and were utterly devastated at her passing. Two dogs in one year has been a heavy cross to bear. But life goes on. And we are.

The realization that we always felt guilty for not being home more for the dogs led to the arrival of the black cats that now inhabit our home. Much less maintenance, the guilt is nowhere near the level it was when I left the dogs for the day. The intent was not initially purposeful to get black cats, we just learned that the shelters were overrun with them because people are superstitious. They also have to screen applicants a little more thoroughly because people suck and do bad things to black cats. I now have two. A home without creatures is lonely for me now that my daughter is grown and these two keep me as well as each other company.

The things people don’t talk about is the financial impact death has. People OR pets. Death is expensive, especially when emergency services come into play. So not only do you suffer the loss of the being you loved, you are then left with a giant bill to pay, a constant reminder until the bill is paid.

I also had a dental emergency this year. Those who know me well know the details, but suffice it to say $6,000 later the emergency has been expertly fixed. Life happens, and I’m not the type to take it lying down. These kind of things make me try to work harder, and smarter. One of the things I decided was to turn in my lease six months early. I had a really nice car; remote start, electric everything, idiot proof. I turned it in for something smaller, with zero frills (sniffle sniffle), and a cheaper payment. The insurance went down some too. It’s not astronomical, but it’s enough to make it worthwhile for me to do for a while. There are people who cannot believe I would trade down, including the salesperson, but I know what to do. I’m no Dave Ramsey, or I wouldn’t lease at all, but the madness has to stop somewhere. I’m also not lazy. A friend of mine reached out recently to ask me if I had time to work a few hours on Saturdays. My knee jerk reaction is NO. I don’t have a minute to spare most of the time. I take two classes a semester, work full time, and have a part time gig in my yoga studio that takes a couple hours a week of my time. BUT then the real epiphany comes that you can’t cry to the universe, to God, to anyone that you are in turmoil and then not accept the gift when it is dropped in your lap. I have always said I’m not too proud to flip burgers or mop floors, and that’s a fact. I suspect I will be starting my 3rd job soon, and I feel tired just thinking about it, but know that you have to do what you have to do. I want the sad vet bill in my rear view mirror as soon as possible.

I think the older I get, the less I care about keeping up with the Jones’. My car does not define me. My house does not define me. My job does not define me. I care about things and I do make efforts to make sure I have reliable transportation, especially since I drive through some sketchy areas sometimes to get to work. I did buy the best home I could afford in the best neighborhood I could afford, because I think that’s really important. What does define me is my spirit, my heart, and how I treat others. It’s a shame it took me so long to learn that. I am a firm believer in throwing out into the universe what you want back in return, and it WILL return to you, and probably two or three-fold. If your intent is purposeful, without expectation, the rewards are great. You often hear people who volunteer say they get more out of it than the recipients sometimes, and that’s true. My heart always feels full when I give to others. It doesn’t matter if they are less fortunate than me or not, it matters that I am a cheerful giver and they are appropriately grateful.

I started writing everything aforementioned at the start of the year. It became too emotional for me to continue this post and I left it sitting on my daughter’s laptop, before stumbling across it again today, 3 months later. I took that third job and learned quickly I didn’t have what it took to do that job and my senior thesis at the same time. It took a lot for me to swallow my pride and admit that. But I did. And the universe opened up with another opportunity that fit perfectly in my schedule. I felt the financial burdens releasing me and life has gotten easier. Or so I thought.

This Corona Virus is in high gear all over the world. It won’t wipe us out. It won’t be an apocalypse. But it will be a hardship for many. I pray for those people with small businesses, with vulnerable elders and others with compromised immune systems. In the midst of all this, I’ve done what I can to contain things when the universe turned and winked at me again. “Hey Michelle…..” it flirted, “look at THIS.” And somehow this black puppy became part of my every day thoughts. I don’t do puppies. I don’t do kittens either but somehow I ended up with one of those too. I said “no no no no universe, I don’t do puppies. I have cats now. Black ones no one wants and that everyone overlooks.” Yet I met this black puppy over the weekend, who came from a hoarding situation, with some small scars from an unknown source on her, and I knew I needed to figure it out. I needed to figure out how to make life fair for this little nugget while I finished the last couple semesters of school. Her foster mommy recognizes that two semesters of school is a blip in time, and then it will be in the rear view mirror. She also told me black doggies are the last to be adopted too. I don’t get it, but racism and supersitions run deep I suppose.

Time will tell if it was meant to be. I tried to ignore the universe, but it’s loud in my ears sometimes. In the meantime, be safe my friends. Wash your hands, follow instructions, and try not to hoard all the toilet paper. We will get through this.