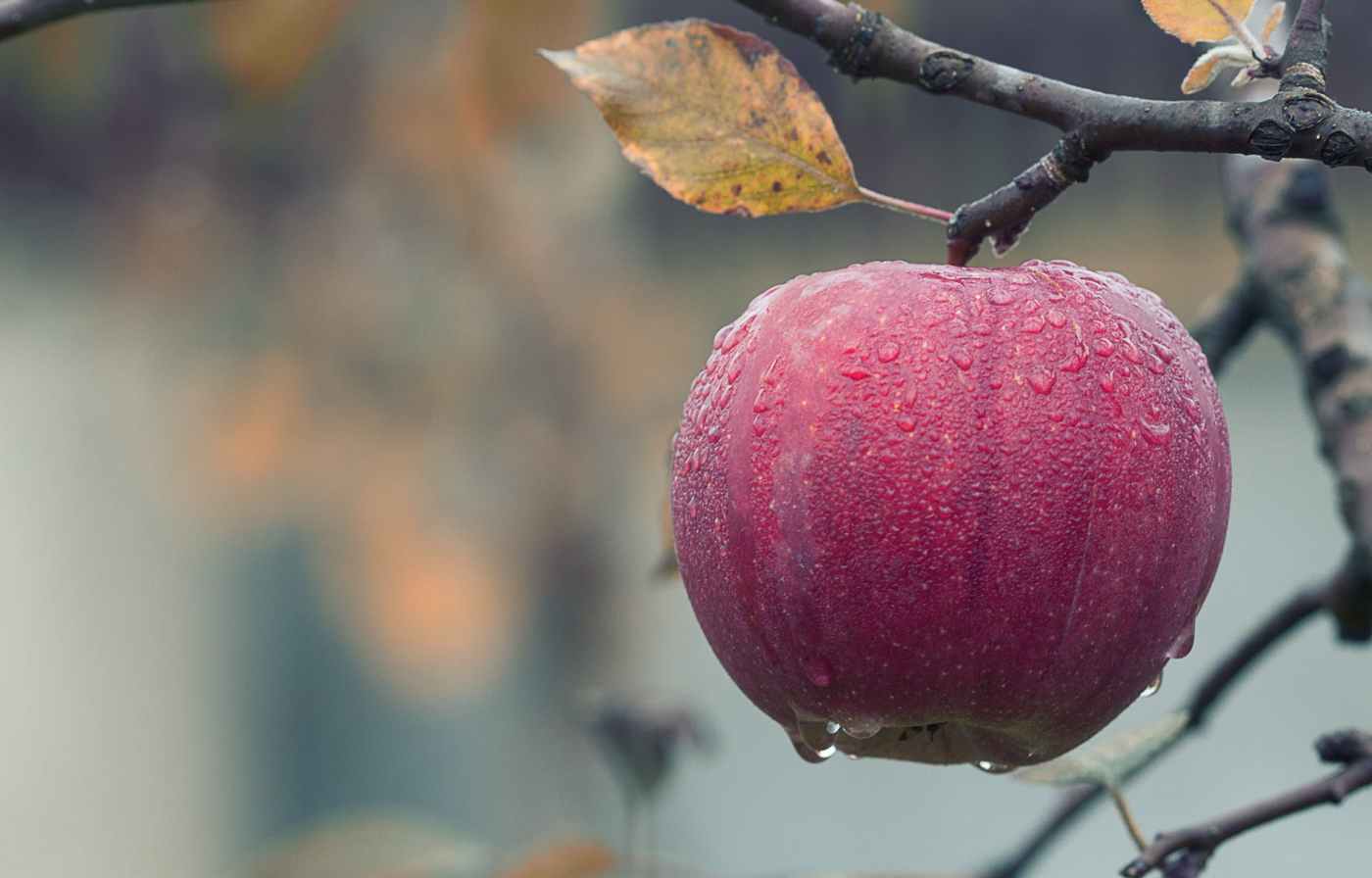 This can be a tricky question. Some family members will tell you that blood is thicker than water. But…not everyone has a stable family. I’m not talking about that black sheep, or the artist, or the musician, or the tree hugger, or the one who is off the beaten path a little bit. I’m talking about just bad people. People with no regard for others, who refuse to help themselves, who have some weird, unwarranted sense of entitlement. People filled with rage and hate. And they’re your family. What are you supposed to do with that?

Families are an interesting dynamic. Sibling rivalry seems normal to a point. Maybe you have a member of your family that is gay, interracial dating, or some other thing that was once considered taboo that is now absolutely not a big deal. Love is love. We’ve been over that in Gender Bashing. Really? That’s not the sort of differences I’m talking about. I’m talking about a mother or father who abandons you. Or a family member who sexually molests you. Or chooses drugs over you. And what if none of those things happened and your parents or family are just not good people? What then?

By now I’m guessing you want a definition of good people. Of course that’s subjective. But it’s easy to point out that a good person is not someone who has molested you, abandoned you, abused you, lied to you, or mistreated you in any way most of your life. I’m of the opinion that good people are people who lift you up, who inspire you, who love you unconditionally, and who would never do any of the previously mentioned heinous actions.

I know that I have friends that have come and gone in my life, been around for a season so to speak. In that same respect, I have friends that will be mine forever and I know they always will be. I also know I would never allow a friend to treat me the way some family members have. My immediate family has shrunk over time to include my daughter, my father, his wife and my stepsister. And I’m okay with that. I’ve had to let some really toxic, negative, nasty people go. They steal your joy. They suck the life out of you and it’s continual drama every day. It’s kind of hard to do, letting go, but eventually you reach an age where you get it…I guess I was a little late to the party.

My daughter is a young woman now, but growing up I always told her that you are the company you keep. It took me a long time to figure that out on my own, but it’s certainly true. Surrounding yourself with like-minded people is the best path as far as I’m concerned. Want to work hard? Hang out with hard workers. Want to party a lot? Hang out with partiers. Want to be an athlete? You get the picture. It’s that “you are what you eat” mentality and if you feed your soul good things, you will have good things to give back tenfold.

One thought on “Is Blood Thicker Than Water?”